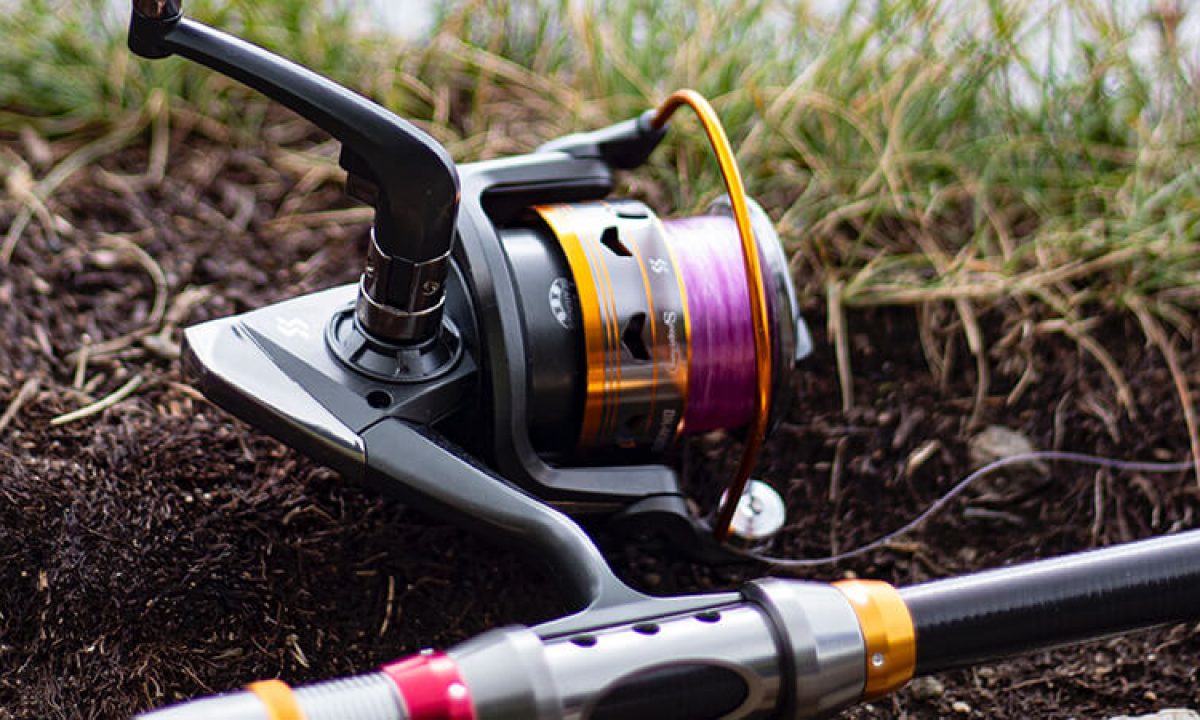 What is a clutch on a reel

The modern fishing reel is a sophisticated device that uses innovative materials and advanced engineering solutions. This high-tech is especially noticeable on closer examination of good spinning and baitcasting reels. We will not consider the entire device today, we will focus on what a friction clutch is and why it is installed on the reel.

The purpose of this mechanism is not very clear to a novice angler: many do not know how to use it correctly. But such an amateurish attitude to the friction clutch can turn into serious troubles: from the departure of the trophy specimen to the breakdown of the gear. This means that when preparing for fishing, you should pay attention to the reliability and correct setting of this mechanism.

The role of the friction brake

When preparing a feeder or spinning tackle, special attention is paid to the correspondence of the parameters: the characteristics of the rod, fishing line and reel. If you put excessively strong line on a weak rod, it can simply break.

We look at the breaking load of the line. Let’s say it is 5 kilograms. However, when catching a trophy weighing 5 kg, it loads the line much more, and in jerks, and even can swim into the thicket. This means that the rod is under extreme stress, which can lead to its breakage. If you put a fishing line with a lower breaking load on the tackle, a powerful fish will simply break it and disappear without a trace, mockingly waving its tail.

Now we figure out what the clutch is for. Roughly speaking, this mechanism is designed to extinguish fish jerks. With the correct adjustment, it does not completely slow down the descent of the line, but gives it some tolerance. The fishing line comes off springy under the influence of jerks, which, with the correct setting of the friction clutch, makes it possible to hook and fish out solid specimens using the most delicate equipment.

The actuation of a correctly adjusted clutch signals the approach of the load level to the maximum allowable value (if the mechanism is set to “maximum”). When the load decreases, the line bleeding stops, the reel operates in the usual mode of winding and reverse stopper.

Types of clutches for inertia

The friction brake is a mechanism used on spinning reels and baitcasting reels. Regardless of the design, it performs a single function everywhere: to protect the tackle while quickly exhausting powerful fish.

Depending on the location on the spinning reels, front and rear clutches are distinguished.

Front clutch – This is a classic of the genre, installed mainly on high-speed “meat grinders”. They are not designed for significant loads and are intended primarily for catching small and medium-sized specimens using delicate rigs and light baits.

The front clutch is integral with the spool, that is, it is replaced only with it, which increases the cost and time of replacing these elements. The adjusting screw is located in front of the spool. Front drag reels are lighter and more responsive to tuning, which justifies their use on light and ultralight gear.

On heavy spinning rods and feeders, they put more powerful power “meat grinders” or multipliers, which we will talk about a little later. Power coils are equipped with more reliable rear clutches… They do not provide such precise tuning and significantly increase the weight of the reels, but everything is atoned for by uncompromising reliability, stability of adjustment and ease of changing the spool. The adjustment knob is located at the back of the case.

Recently, reels equipped with both front and rear drag clutches have appeared on sale. They are more expensive than conventional counterparts, but they make it possible to effectively fish out specimens of various sizes, switching the brakes thanks to the byterunner, which we will talk about a little later.

Competent adjustment of the clutch on the multiplier is extremely important, because these reels are initially sharpened for trophy fishing, which means very significant loads. It should be borne in mind that they work in unity with other brake systems, of which there can be from four to six on a good multiplier.

Friction brakes for multipliers are much more diverse, but in practice they turn out to be the implementation of the same principles, just under different names. Thanks to the producers for the variety!

In most cases, the design is based on a set of Teflon (or carbon) and steel washers with soft gaskets. When tightening the brake, the washers are tightly clamped, pressing on the main gear and stopping the fishing line – there is no particular difference with the friction clutches of the “meat grinders”.

However, in the role of a regulator on multipliers, as a rule, either a winged “sprocket” or a special lever (or both together) acts. Lever clutches give a quicker setting that can be adjusted when playing very large trophies. They are used primarily in trolling.

A little about the byterunner

The bytrunner is a mechanism mounted on power meat grinder coils with a combined friction clutch. This is a very useful thing for all types of fishing, where it is supposed to catch a large trophy, but fishing is carried out passively.

Bytrunner is relevant for passive feeder, Russian donk, trolling, trolling and so on – where rods are installed in racks, and are not in the hands of the angler. Baitrunner reels are especially favored by carp anglers: catching them requires many hours of waiting, but trophies are so trophies.

The bytrunner activation mechanism has a lever located on the coil body. It works like this:

The bytrunner seriously increases not only the cost, but also the weight of the reel, so it is unnecessary for casting.

Adjustment of the clutch on the inertia

Before actively using the friction clutch when fishing, you need to set it up correctly. There are countless approaches to customizing this mechanism. Some anglers tighten it as tightly as possible in order to ensure effective striking, which is justified, for example, when fishing for zander with its hard palate. Others release the clutch freely to guarantee ultra-long casting and guaranteed to insure the tackle against breakage in the event of a snag. All this is a matter of taste and experience gained over the years.

In such conditions, the friction clutch is rarely adjusted: usually this procedure is performed already on a fishing trip. The hook simply clings to the tree, moves back a few meters and pulls the rod to the side, at an angle of 45-90o with a fishing line, or carry out reeling. As soon as the curvature of the rod reaches close to critical values, the friction is slowly released to the ratchet.

Clutches on cartoonsdesigned for casting are set up in the same way. A wing sprocket acts as a regulator. Many anglers do it easier: tighten the clutch to the maximum, and then release it for a couple of clicks. If necessary, you can always release the friction clutch in the process of playing by turning the sprocket towards you.

Complex and powerful multipliers for trolling are set up a little differently, and always on a completely free spool (released lever). The regulator is tightened, setting the optimal loads both in the working (intermediate) position of the lever and at the maximum tightened clutch.

Now, for a snack, some practical tips:

Good luck, dear fishing enthusiasts! We hope that now you will learn how to use the broadest possibilities of the friction clutch and will catch even more notable trophies.

Beware of Thin Ice - Rules for Safe Behavior on Ice in Winter
How to find a hole or curb
Fishing Tips - Secrets and Useful Tips for Fishermen
Tags: clutch, reel