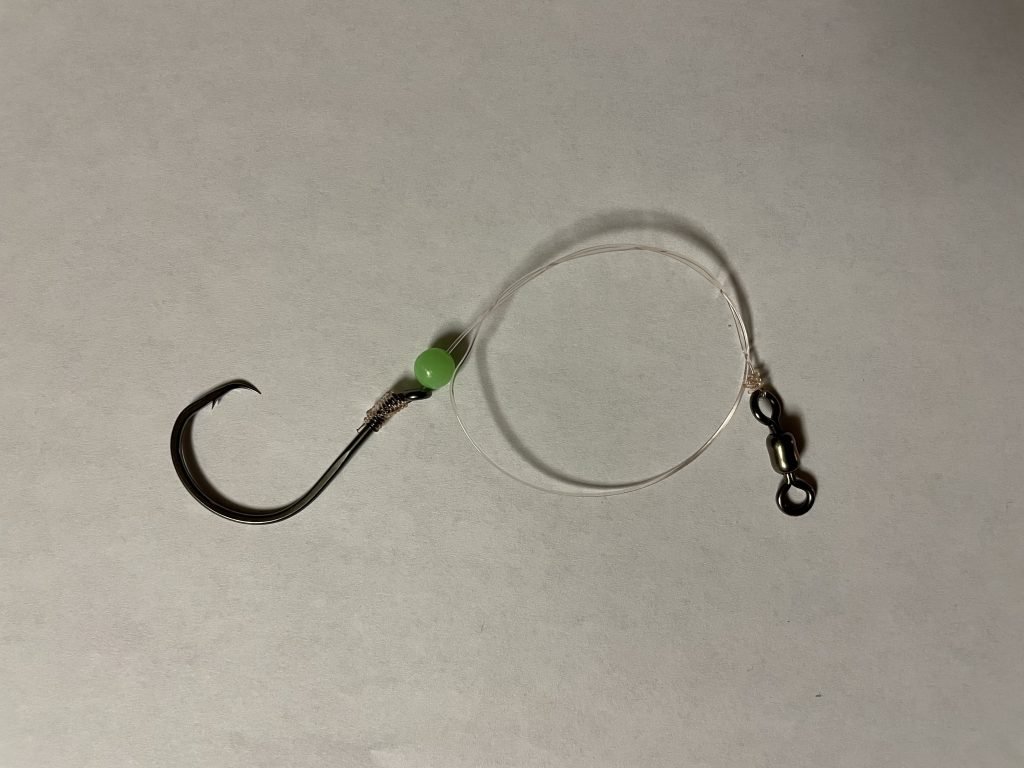 How to hook and play fish

Fishing consists of many stages, from setting up the rig and preparing the lures to fishing directly, and each of them requires a thorough approach. For example, in case of untimely hooking and inept fish playing, you can return home with an empty cage, even with intense biting. It would seem that what is difficult here, take it and drag it on yourself, but in reality everything is a little different, especially when mining large specimens.

The inept actions of the angler after the bite can nullify all efforts to catch the fish. In the best case, the fish can simply get off the hook, wave its tail goodbye to the unlucky angler, in the worst case, confuse or break the rig. There have been cases when, when capturing trophy specimens, rods even broke, and they were designed for the corresponding loads. Let’s figure out how to properly act after a bite.

How to recognize a bite

When fishing with classic rods, a float is usually used as a signaling device. When fishing in stagnant water or a weak current, it is not difficult to see a bite, but with strong winds, high waves or a rapid current, it is quite problematic to recognize it. It happens that the float jumps on the surface of the water due to the activity of juveniles, which are not of interest to the fisherman.

As a rule, large peaceful fish does not take the bait right away, first tasting it, but there are exceptions. However, the bite usually looks expressive: the bream often lays out the float, and the crucian carp either dramatically takes it to the side, or pushes it down. However, this is not a dogma: the main thing is that the float will drastically change its position in the water, which is a signal to strike. For night fishing, floats covered with a fluorescent compound and additional external lighting are used.

As a signaling device for bottom gear, bells are most often used, which ringing notify about the tension of the line and, accordingly, the bite. The most modern variation of the bite marker for this type of tackle is the electronic signaling device. If the bottom rig assumes the presence of a rod, it is this that is the main signaling device – the bell plays an auxiliary role. When fishing with a spinning rod, the bite is transmitted directly to the rod and is felt by the angler without additional devices. When fishing with fly fishing, the signal of a bite is a splash of fish or a stop in the movement of the line.

There are tackles that were originally designed for self-hooking, for example, classic donks and floating girders in the form of circles. There is a chance that the fish will be hooked by itself and on other tackle, but you should not rely on this too much. In order for the prey to sit tightly on the hook, the correct actions of the angler are needed.

Let’s take a look at the most common mistakes that can occur when jogging:

Hooking a fish is not even half the battle, especially when it comes to a large specimen. Now you need to pull it ashore, remove the hook and place the prey in the cage.

The first rule of the angler is: never slacken the line while giving the fish some freedom. If the line weakens to a large extent, the large specimen is almost guaranteed to come off the hook. When playing a heavy and powerful fish, you cannot just pull it towards yourself along a straight trajectory: you need to “obey” its yaw on the sides a little, inexorably directing it to the shore.

A very common mistake made by newcomers is also an attempt to sharply raise prey far from the coast. Some representatives of the ichthyofauna, for example, bream, are recommended to give a breath of air during the process of playing: then it is easier to lay it on its side and pull it to the shore. However, you need to do this very carefully, gently raising only the head of the fish above the surface, and not all of it.

With trophy fishing, and the accidental capture of large specimens, a correctly configured friction clutch will serve you faithfully. This is the mechanism built into most good spinning reels. It does not firmly fix the line during the jerk, but allows it to slightly bleed off after the jerks of the fish, thereby extinguishing the load on the rod and rig. The bleed range is set by adjusting the friction brake according to the characteristics of the rod and the weight of the intended prey.

Another important point: during the struggle for its own life, the fish seeks to leave for its usual habitat, which greatly complicates fishing in thickets and snags. Tench and carp show a special love of life and resistance to the fisherman, therefore, special skill is required to fish them. The main task of the fisherman is to prevent the trophy from leaving the side significantly, so the fishing is carried out along a trajectory as close as possible to a straight line.

And the last rule of the angler: always have a landing net with you, even if you go to a nearby pond for a crucian with your palm. The capture of a respectable specimen can never be ruled out.

Hooking and playing when fishing on ice

Winter fishing is radically different from summer fishing. Float tackles are rarely used: in most cases, they are replaced by nod fishing rods. A short rod assumes a lot of stress on it, so the hook must be carried out sharply, but as carefully as possible. The sweep amplitude is calculated based on the characteristics of the line, the length of the whip and the depth of the fishing.

The main problem is playing large specimens. The fish tends to go either to a depth or under the ice, outside the hole, which significantly complicates the process. It is important here to prevent weakening and significant drift of the line to the side. After hooking, you need to put the rod on the ice and carry out further fishing exclusively with your hands, controlling the tension of the line.

The closer the fish is brought to the hole, the worse the fishing line will amortize, therefore, its breaks occur mainly at the final stage. However, when the prey is already in the hole, its activity decreases: after a breath of air, the fish calms down a little. At this moment, it is easier to pick it up with a hook, and in the absence of it, with one hand under the gills.

Whenever and wherever you are fishing, we wish that the number of fish in the cage is as close as possible to the number of bites. Agree, fish on a hook and in a pan are two big differences!

How to determine the age of a fish
Leash length for bleak, how to tie it to a fishing line
Beware of Thin Ice - Rules for Safe Behavior on Ice in Winter
Tags: Fish, HOOK, play