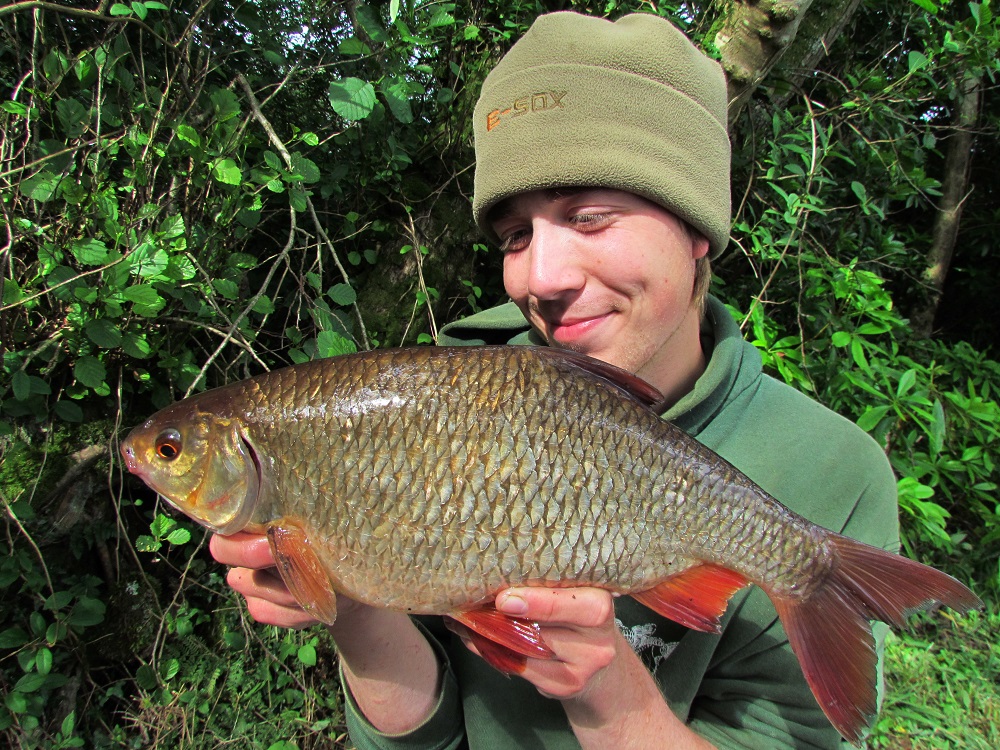 With a nod tackle

With a fishing rod equipped with a nod and a jig, angling on the first and last ice is the most effective when you fish at a relatively shallow depth (up to 3-3.5 m) and the roach is quite active. Groundbait can work and sometimes it doesn’t. It is important to choose a “good” rod for yourself, so that it is convenient to hook and play the fish, as well as to communicate the necessary vibrations to the jig. For the handle, you can use solid foam, cork, for the whip (six) – non-porous vinyl plastic and polycarbonate. The whip should be moderately elastic and not break in the cold. The fishing rod, as in the float version, should be such that it does not overturn or be blown away by the wind if you put it on the ice near the hole (sometimes fish takes better on a standing jig). The length is determined by the taste of the angler: some like to fish with short, others with longer rods. However, when fishing without a nozzle, the rod is usually made shorter.

Soft and short perch nods are not recommended for roach fishing. A longer (10-12 cm) elastic nod is needed, due to which the required vibration frequency of the jig is achieved. He, in addition, must work with both heavy and light jigs. With a careful, sluggish bite, especially in the wilderness, a thin, inconspicuous fishing line is sometimes of decisive importance. In most bodies of water, the water is much clearer in winter than in summer. Depending on the size of the roach and its activity, a line with a diameter of 0.06-0.12 mm is placed. The stock on a reel or reel is usually at least 15 m. Closer to spring, if you are going for a large roach, the diameter of the line can be increased to 0.14-0.15 mm. If the rod is equipped with a thin line, it is important not to make sharp trips or force events when playing large fish.

On the first and last ice, preference should be given, of course, to the jig. Its shape and color are determined by the depth of fishing, the illumination under the ice, the type of nozzle, but most importantly – experimentally. It is not bad to equip the jig with cambric or beads in this color combination: white-black-white. You should always have a set of different jigs with you. If the shine of the jig scares off the roach, replace the bait with a dull or matte black color. In different reservoirs, fishing conditions are different, and the behavior of the fish is non-standard. But there are also general patterns. Small roach necessarily “taste” the nozzle, fiddling for a long time, which is why the nod often, often shudders. Large roach usually take on the move, as a result of which the nod “makes a bow” and immediately rises. If he straightened up to the end and you did not have time to hook, the fish may feel the unnaturalness of the bait and spit it out. The bites look somewhat different when fishing with a float and jig. In this case, usually the roach only slightly lifts the float for a moment, and at this moment it is necessary to have time to make a short sweep.

Now let’s find out what the roach is to taste, what delicacy it will not resist. The attachment should be attractive in appearance, color and smell, and should be put on neatly on the hook. Its choice in each specific case depends on the nature of the reservoir, its food supply, the season, and sometimes the day. The most common winter nozzle on the reservoirs of central Russia is the bloodworm. With a weak bite, a “sandwich” helps out – a bloodworm with 1-2 larvae of burdock moths. In some water bodies, especially in the western and southern regions of Russia, roach bite on bread, dough, semolina porridge, rolled oats and even processed cheese. Siberian fishermen use mormysh.

Roach requires non-standard actions from the angler. Although this fish, like the perch, can be found in most of our reservoirs, each time you have to be smart and adapt to local conditions. Let’s say in the middle of winter you come to a body of water with roach. At this time, it adheres to rather deep pits with a sandy-silty or clay bottom. You need to know the places of roach camps, from year to year they are practically the same. But on an unfamiliar reservoir, they have to be looked for by the method of tests. In this case, using a depth gauge or an echo sounder, they try to find a “table” – a depth difference from 3-5 to 7 m. Holes are drilled at different depths, then they are sure to be fed.

source: Catching from the ice. All the secrets of winter fishing