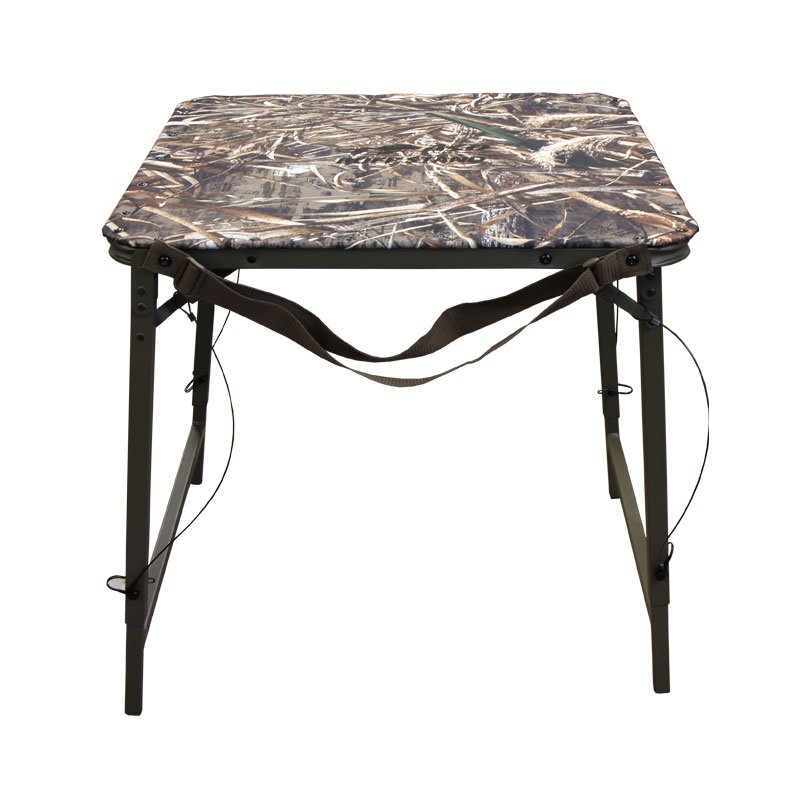 Where does the ruff “stand”?

There is probably no fisherman who would not know this prickly, lively midget. Anglers have different attitudes to the ruff. With a bad bite, and even if there are few fish in the reservoir, then the ruff tribe goes with a bang in the catch – who does not want to taste the famous ruff ears. And when it is possible to catch a hundred or even a hundred and fifty grams of ruffs, called royal anglers, such trophies often become more weighty than even catching a kilogram wood goblin. Despite its small size and bony, ruff meat takes one of the first places in gastronomic taste, why it is valued more than any other small fish.

In spring, the biting of the ruff in the rivers begins immediately after the recession and clarification of the water. When the water in the reservoir reaches a temperature of 20 ° C and above, the ruff, depending on the terrain, either goes to the springs and the mouths of spring streams, or hides under floating banks, bogs. In shallow lakes, the whole summer fish hide in the shade of underwater and surface shelters. Finally, in the summer, the ruff rises from flowing ponds or lakes into the river channel and often reaches the next dam, settling at the bottom of the pool, at the very depth, where, if there is any current, it is only circular, the most beneficial for this fish. It cannot be said that the ruffs completely avoided the current – a large river ruff is often found in places where it seems to be unable to resist, but the fact is that ruffs, like pure bottom fish, perfectly use all sorts of closures in the form of stones, ledges, irregularities of the bottom, each hole, hollow, scour. In such places, they stand closely, in dense rows, snuggling to the bottom.

All summer ruff leads a sedentary life. Only strong heating of water in ponds and floods in large and medium-sized rivers make it change its place. In late summer, when the water gets colder, flocks of ruffs are increasingly grouped in convenient, feeding places. At this time, their main catch begins. By autumn, the ruff gathers in masses: in the dammed rivers, it seems, from September, sometimes almost the entire ruff gathers in a pool, where it hibernates. A large ruff, both in winter and in summer, adheres to specific places for its camps; in small rivers, these are places at the entrance to the rift from a pit with a sandy or sandy-pebble bottom. On large rivers, large individuals adhere to medium depths near holes and shelters in the form of stones. In lakes and ponds, it is difficult to predict the location of the large ruff. The ruff’s parking places are discovered by chance, but once you find such a place, you can be sure that in five years it will not change.

How to seduce a ruff?

Ruff feeds on small crustaceans, aquatic insects and their larvae. In spring and early summer, caviar of other fish constitutes a significant part of its diet. Throughout the year, the best bait for catching a ruff is considered a small dung worm or crawling pieces. In winter, he greedily pecks at bloodworms. In the middle of summer, especially at dusk, you can catch maggots. Ruffs are very voracious. Small individuals attack the bait with the whole flock, and the most agile fish, seizing the bait, immediately swallows it greedily. Very often, you can only remove the hook from the caught ruff by ripping open its belly. Therefore, when fishing for ruffs, it is advisable to use hooks with a straight hook and a long forend.

It is better to catch a ruff in open water in small ponds and rivers with the help of an ordinary float rod, which is equipped with the thinnest rigging. After discovering the ruff’s parking lot, the place is fed with a small bloodworm with clay. The biting is noticeably more intense at dawn, before sunrise, and starting at eight in the evening. But you can successfully catch it during the day. For this, the most suitable places are near bridges, dams, remains of dams in the form of piles and near logs lying on the bottom. In some places from the docks, among the snags and trees felled into the water, as well as from the boat, the ruff is well caught with a jig. In this case, the rods are shortened – up to 2 meters. If the depth in the fishing area is significant, the use of a reel is desirable. A dark-colored jig with a baited bloodworm or a piece of earthworm is lowered to the bottom, and then raised by 5-15 cm. Shaking the jig, gently lower it to the ground.

In large rivers, the ruff is well caught only far from the coast with donks for a worm or maggot. In places with considerable depth, you can fish all day before hot weather. Still, the most successful hunt with donkeys happens at night and early in the morning. The most prey fishing for foxes begins towards the end of summer and autumn, when they gather in dense flocks. By this time, the underyearlings, which have reached a size of several centimeters, are also beginning to take off, having migrated from the coast to deeper places with a weak current. This is the so-called “ruff-eyes”, as his head with huge bulging eyes makes up almost a large part of his body.

On the first ice, the small ruff can hold on to relatively shallow places for some time and squeeze closer to the shore, near the edges of the pit, and only when the ice gets stronger does it dump into it and lie there in rows, in several layers. At first, he still takes food, and in the middle of winter, especially in severe frosts and very thick ice, he completely stops eating. The winter fishing begins as soon as the ice gets stronger and the weather is good. First, they catch it in shallower places, but then the ruff surrenders to deep pits near estuaries, streams, underground springs, coastal springs; in lakes, the ruff avoids the middle and great depths and clings to the banks, where it chooses depressions and hollows in pits no shallower than 2-3 m. The bite intensifies until December, then weakens, and during severe frosts, it stops altogether, starting again with thaws.

Where is the ruff?

The main thing in success is finding a ruff camp and choosing a specific fishing spot. The thing is that although the ruff goes into shallow water in very large flocks, small individuals and large ones try not to mix with each other. Therefore, in the general herd of fish, it is necessary to grope for accumulations of large individuals. When looking for a place to fish, there is no point in incubating the fish, moreover, it is simply possible not to incubate it at all. It is enough to make a few slow postings of the jig in a new hole, and if there is a ruff, then a bite will follow immediately. It is better to drill holes during the search at a distance of at least 10-20 m, since it is important to first find the flock, and only then look for a place with the maximum concentration of large individuals. Usually, closer to the coast and even just under the coast, at a depth of several centimeters, there are ruffs of various sizes, but more small individuals.

A little deeper under the ice, small and medium-sized ruffs are already holding. A little deeper, you can count on the capture of large individuals. Perch bites are also likely here. If a flock of ruffs cannot be immediately detected, it is advisable to put float rods in several holes, significantly distant from each other, and continue fishing with a jig in the hole where the ruff was caught.

In the morning, when the sun is still not warm, you need to start looking for a ruff from the depths. With warming, and even more so if the day is sunny, ruff, this nocturnal fish, is getting closer and closer to the coast. And the nibble of the ruff with warming becomes more and more active. Around noon, there is a calm in the nibble, then the ruff is caught almost until dark, but it can move away from the coast in the evening. Obviously, the ruff, like any other fish, first of all strives for fresh water, and maybe at night the probability of a predator attack increases. The interest in catching a ruff at this time is fueled not only by the excellent bite of the ruff itself and by the fact that you can catch a fairly large specimen, but also by the fact that other fish come across along the way with the ruff.

In early spring or at the end of winter, schools of ruff that have wintered in the pits move to shallower areas and after a while begin to spawn. Apparently, the spawning time depends on the melting of ice, and therefore occurs in rivers much earlier than in lakes. Observations have shown that the ruff begins to spawn a little later than the pike and earlier than the perch. A small jig is suitable for catching a ruff, a bowl of black color, with a long hook No. 18-20 (according to international numbering) on ​​a fishing line with a diameter of 0.06-0.08 mm. The jig is now serving as a carrier of animal bait. Despite. that the nibble of the ruff can turn into zhor, that is, the fish begins to grab the jig as soon as it is in the water, it is still better to choose a thinner fishing line. Then you can choose a smaller jig, and this can significantly extend the zhora time. But you need to be prepared for the fact that breaks will periodically occur. Large perches are most often the culprits of cliffs.