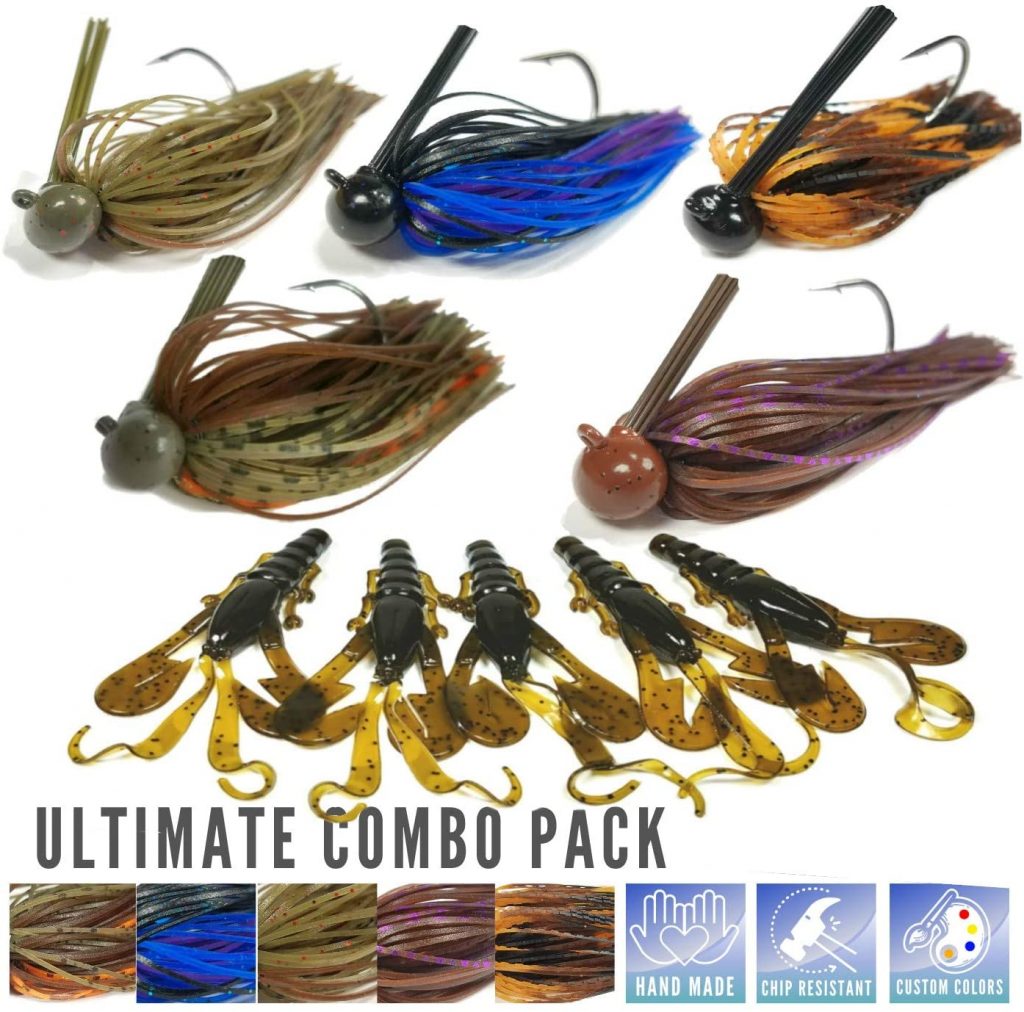 The main types of jig wiring

Fishing the bait is often one of the key technical elements of fishing, determining the quantity and quality of bites from the angler. Someone catches 3-4 pieces from each hole, and someone steadily pulls out ten. Some catch perches and brushes, while others catch roach and scavengers. Some people fish with a four-millimeter jig, while others are tormented by pushing a kopeck piece to a depth. Sometimes the difference in the jig wiring used by anglers is so significant. Too many amateur anglers do not even suspect that the wiring they use is not effectively provoking the fish effectively. Having caught several fish from the hole, they decide that they have caught all the fish, or at least all the active fish, and the one that remains does not bite anyway.

They come to the last conclusion if the fish only starts to poke the bait, but there is not enough of it, or if they look into the hole and see that the fish are still in bulk, but for some reason they begin to ignore the jig. Of course, it happens that the fish just stops biting, but, as a rule, its activity only decreases, and a neat and well-chosen posting allows you to catch a significant amount. Of course, we are talking about situations when the tackle is selected correctly and its parameters are not critical for the fish. To describe the movements of the bait, it is enough to highlight just a few of its important characteristics.

Vertical speed. It’s worth noting that in most cases the slower the move up or down, the better. Only a very active fish will confidently attack a rapidly falling or rising bait.

Fishing horizon. This characteristic is determined only by the horizon of the location of the fish. Obviously, most of the time the wiring should be at the same level as its “addressee” – the fish.

Frequency is one of the very specific characteristics. The species selectivity of the wiring often depends on this indicator. High-frequency fishing is more attractive for perch, while low-frequency is more suitable for fishing for roach and scavenger.

The range of motion is equally important. In part, it also affects the specificity of the bite, although it is most of all determined by the activity of the fish: the more active the bite, the greater the amplitude of fluctuations can be, and vice versa.

It is clear that from the five listed parameters, combining them in various combinations, you can get a lot of types of transactions. But you should not approach this issue too formally, since not all combinations are effective enough. In practice, it turns out to be quite sufficient to use only a few of the most effective combinations, the alternate testing of which almost always allows you to catch fish that are somewhat prone to feeding. Again, provided the correct tackle is used. Here is a set of those postings that I use myself. True, it is important to note that most often I fish with bait, and this gives the activity and behavior of the fish its own specificity.

Knocking on the bottom. In the literature, it is often mentioned that this game is most effective when fishing for scourge and roach, as well as ruff, if it is of interest to the angler. From my own experience, I will say that if the fish is kept in the bottom horizon, then tapping on the bottom and wiggling the bait is effective for the perch as well. Almost always, when using bait, for the first 5-10 seconds I just knock with a jig with short movements. And as a rule, the first few bites follow exactly at this moment. It seems to me that this game has an important plus: it does not bother capricious fish for a long time. When catching a ruff and a podleschik, knocking on the bottom is one of the main postings.

Smooth, slow descent with a short, rare sway-jerk of the jig. This type of posting is used in several cases. The first is fishing for white fish, and especially roach. There are often situations when the roach is very selectively caught with the falling lure. The second case, when the smooth fall of the jig becomes a very effective game technique, is fishing in the water column. In this case, the lowering game is rather a search game, since it allows you to relatively quickly determine the height of the fish horizon. This is especially important in reservoirs, where the fish walks strongly above the bottom. After determining the catchable horizon, the fishing line is shortened and fishing continues as the bait is lowered and raised.

The third case, when a sinking jig works well, is fishing in a bait pole. In this case, the angler constantly lowers small portions of bait into the hole, keeping the fish in an active state under the hole. In such a situation, the fish gets used to the fall of the feed and reacts better to the lowering of the bait.

High frequency high amplitude wiring from bottom to top. This game is most effective when searching for fish or when it actively feeds itself. Most often, this technique is suitable only for the first posting in order to draw attention to the jig. After that, it is better to move on to a more delicate game, although in some cases, on the contrary, in the process of careful play, you can once “drag out” a fish that has become passive with quick, sharp movements.

High-frequency low-amplitude play from bottom to top is the most specific when fishing for perch. In most cases, the perch prefers such movements to all others. At the same time, it is important that the parameters of the jig’s movement are as even as possible during one rise.

Low-frequency low-amplitude slow rise is attractive when hunting for roach and scavenger. Sometimes this posting allows you to grind out a few perches, which are already fed up with the typical perch game.

Pauses during the game. Sometimes it is advised to stop the bait regularly. Allegedly, the fish bite at this very moment most often. In most cases, this is true only when catching a bastard, which, for some reason, really lifts the jig just at the stop. Less often, the pause is triggered on roach, and very rarely it is effective when fishing for perch. Most often, during one cycle, the wiring must be made as uniform and identical as possible. The only wiring that really goes well with pause is the knock on the bottom. In this case, after tapping, the bait rises and freezes for a few seconds. It is at this time that the bites of the ruff, bastard or roach usually follow.

Here, perhaps, is the whole set of postings that I use both in amateur fishing and in competitions. And life shows that almost always this gentleman’s set is quite enough.