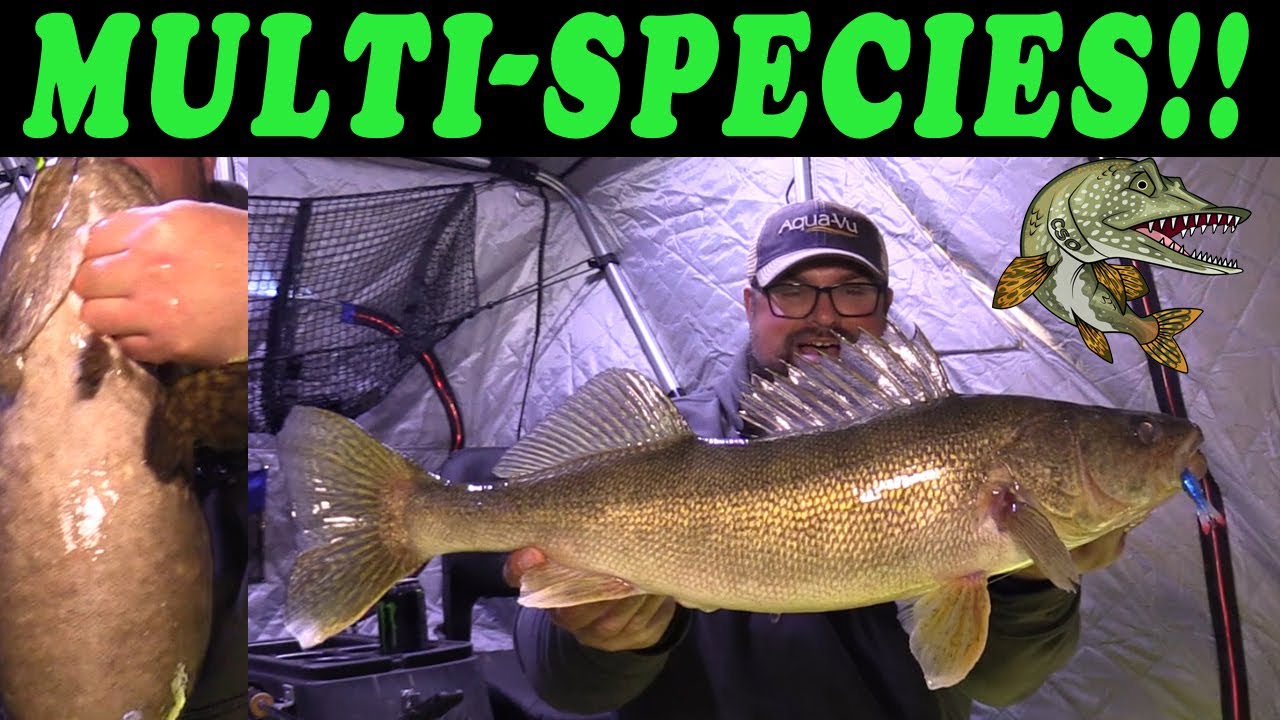 The first burbot of the first ice

Mid November. During the day, the sun is still warming up, and the temperature fluctuates within minus 5-7 degrees, but at night a slight frost is already felt. It was he who managed to tie up small rivers. The ice on the reaches has already risen, and is quite strong. Why not actually try to look for burbot? Moreover, finding it and catching it is an evening affair. After a hard day, it is quite possible to devote two to three hours to your favorite pastime. In November, our burbot has not yet begun to climb to the spawning grounds. Its course takes place closer to mid-December. But he begins to actively feed, gain strength before moving and spawning in October, as soon as the first serious cold hits.

This autumn, familiar fishermen went in October to catch burbot on the Chita River in open water. The results were positive: three or four burbots were caught regularly per evening. But fishing in October comes with a number of inconveniences. The tackle for open water fishing is a spinning rod mounted on the base of a spinning rod. Bite signaling is a bell. With the onset of darkness and a drop in temperature, sludge begins to flow on the river. Ice floes quite often cling to the line and cause the bell to emit false signals about a bite. And this, you see, is unnerving. Reeling in the line, checking the bait, whether it is intact, and a new cast lead to rapid freezing of the entire tackle.

Fishing for burbot from ice with a winter fishing rod is another matter! There is no need to listen to the bell. The bite is given to the hand, like a sudden stop or pull. In November, the rivers are still “alive”. That is, there are no frozen rifts, so the current is almost summer, only slightly changes under the ice. It is better to look for burbot near streams, where it often goes in search of prey, or in risers, where this “cod” settles after feeding. This fish loves the entrances to pits and stretches, those places where small fish keep – minnow, speckled, gudgeon, sculpin goby. To our surprise, the ice in the place where we were going to try to catch burbot grew by as much as 30 centimeters. The ice screw auger was halfway out. The total ice thickness was now about half a meter. And just a week ago the ice cover slightly exceeded 10 cm. The roll above the reach was almost completely covered with a thin ice crust. In general, every day winter is showing itself more and more.

As a bait, we chose meat – beef cut “like a worm”. We drilled four holes – two at the entrance to the reach and two more at the fall. Dmitry, my friend, stood in the reach, and I went to the stall. Over the summer, the skill of knocking burbot has gotten a bit confused. I’m getting used to the tackle. The main thing is to feel the moment when the spoon touches the bottom of the river. Do not give too much slack to the line and do not pull the snorkel too high. Half an hour of reminiscing about the last season and waving fishing rods did not bring us the desired result. Neither I nor my comrade received a bite. A hundred meters downstream there was another place where we caught burbot on the first ice last season. We decide to try it there. The river makes a turn here. Immediately after the bend, the roll and the entrance to the pit. The pit is quite long, four meters deep. Again we drill two holes per brother: a couple at the entrance under the shore and a couple more at the pit itself.

Almost immediately after lowering the bait to the bottom, a friend grabs the first burbot of this season. He took it without warning. That is, without first playing with the bait. Sometimes it happens that the fish several times comes up to the snitch, tugs at it, hits it, but not enough. And only from the third or fourth attempt he attacks. “Firstborn” took immediately. I saw Dmitry energetically choosing a line from the hole. The next moment a burbot flopped down on the ice as a dark spot. “With a start!” – we congratulated each other. But it’s not that simple. Rather, burbot is not as simple as it seems. The next half hour had to be spent in discussions about the transience of the bite, about the weather and the full moon. I move to the entrance to the rift, and Dmitry remains in the pit. Immediately after moving to a new place, I have a burbot. It hits, not pulls. I only had time to drag it a meter and a half. The fish hit the ice and came off. I had to change the bait – the old one was literally chewed by the predator. The second blow came about five minutes after the first. This time the burbot disappeared almost immediately. What is the matter, why does the fish attack the bait, but is not detected?

I’ve had such cases. But then I identified and eliminated the cause of the retirement pretty quickly. The first time the meat was too sinewy. When biting, it shifted to the bend of the hook and filled its working part. In other words, the bait was preventing the fish from being properly spotted. The second case, when the burbot was actively pecking, and I only ascertained his gatherings, occurred last year. When examining the tackle, it turned out that the sting was broken off at the hook – I probably broke it off when I unhooked the snitch, which was firmly entrenched under the ice between the stones. But now everything was in order with the tackle and bait. It was felt that the fish was there and was showing interest in baits, but it didn’t take over, but rather casually. As if something bothers her. Maybe frequent thaws with sudden pressure surges, or maybe a growing moon.

Soon two more fishermen arrived. After talking with them, it turned out that they were going to fish for a worm. It was good. Now it is possible to compare the results of catching meat and worms. Friends drilled in the hole below us and began to fish. But the result was not very good for them either. And speaking in a sporting way, the fishing ended with a score of 1: 0 in our favor. For meat, the burbot still showed its presence with rare blows to the tackle, but the worm was completely ignored. The most productive fishing for burbot in our country, as a rule, begins in early December. The bite usually improves with the weather: the colder and quieter the evening, the more active the burbot. Let’s wait!