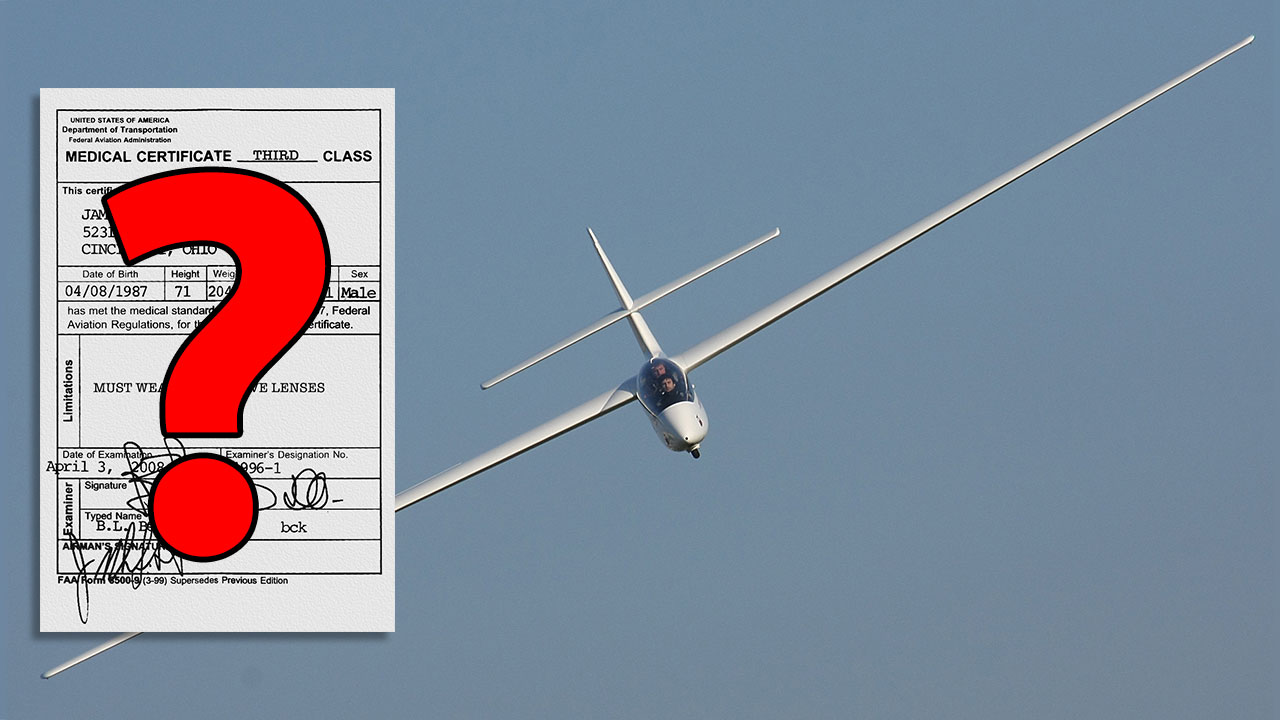 Even five years ago, the spinning lure, which we now call a “glider”, was not even in the project. Now it takes its rightful place in the product range of the English company Gordon Griffiths, and among the products of the lesser known brands in the world fishing market, you can find gliders in an almost original guise. Well, there is no need to talk about homemade products …

What bites better – a speedboat or a popper?

The question is not as trivial or even stupid as some might think. If the answer is short and literal, then the popper bites better. For the sake of interest, I specifically compared, and on different fish. However, it makes no sense to use a speedboat in those comfortable conditions for wiring, where the popper passes. A glisser is a bait for fishing in “sorrel soup”, as is sometimes called areas of water, where most of the surface is covered with algae. To each his own – here it is one hundred percent applicable.

Last summer I fished for pike on the peat bogs on the Yegoryevsky floor, including a speedboat. A lot of empty bites. Am I doing something wrong?

Pike and perch violently attack the glider and are caught from most bites only during zhora, which, alas, rarely happens. Usually, the ratio between “facts of attention” and caught “tails” is about four to five to one. By “facts of attention” we mean not only the bite itself, but the predator’s exits after the bait, in which case it does not come to contact. It’s just that when fishing on the surface, we notice much more such episodes than in the case when it happens below. But there are more full-fledged (contact) bites, which do not end in anything, when fishing with a glider than with other types of lures. Still, a single hook does not always withstand competition from a tee when it comes to the ratio between empty and effective bites.

Well, the costs of the glider’s design are such that you have to rely on only one single ladder. I once made a glider with two single hooks – in addition to the main one in the tail section, there was another hook, smaller in size, which was located in front – also vertically. I caught five pikes on that glider, four of them – on the rear hook, one – sat on both at once. So with the low efficiency of the glider for the implementation of bites, you have to put up with and console yourself with the fact that you can effectively catch this bait where almost no other one is applicable. Moreover, this is indeed the case.

The glisser resembles a swimming mouse during its movement on water. Maybe he will catch the taimen?

Moreover, in one of the versions of the glider from Aise it is executed in a mouse color and with a mouse tail … I myself have caught a couple of taymeshats in my life – not with a mouse, and not with a glider. But from several of my more sophisticated acquaintances in this regard, I heard the opinion that the considered traditional version of an artificial mouse, when a piece of cork is pasted over with fur, is far from necessary. The bald mouse options are no worse. If so, why not? Moreover, there are gliders that have a suspended tee instead of a single piece. It is clear that such people will hardly work on pike in the overgrown “toad”, but on taimen or lenok – very much even possible.

I caught a pike in the Dnieper floodplains, looking like an American speedboat bait in the form of a plastic spoon with a “fringe” instead of a tail. How does it compare to a speedboat?

This is nothing more than Moss Boss from Heddon. It so happened that I got acquainted with this American lure after I began to fish with a glider. But then – there was an opportunity to compare one and the other in action. In terms of cross-country ability on “harmful” grass, the glider and the “Moss Boss” show approximate equality. In terms of the number of bites, the American non-hook has even a slight advantage. But it is more than eaten by the extremely low implementation of these bites. The speedboat, as we noticed, is also not high, but the Moss Boss is even lower. I remember how Nikolai Sadkov, on the grounds of the “Lebed” base in Delta, was so annoyed by the total non-catch of this bait (meaning for the fish) that we went with him on the principle – we won’t rest until we catch it. They caught a perch, but after a dozen idle contacts … But the bass on the “Moss Boss” sits more guaranteed. This is not surprising – after all, the bait is positioned primarily with an eye to this predator.

Glissers in our city have not seen for sale. Therefore, on the recommendation from the Internet, I made a couple of pieces myself, but not solid, but from foam rubber. On the first fishing trip, the shooks tore them to shreds. So, after all, the glider must be “armor-piercing”?

As far as I remember, I reported about gliders made of foam rubber in one of the Internet forums. Perhaps someone else shared a similar experience. The fact is that the very first glider with which I caught a fish was indeed made of foam rubber. The shape is the same as that of the later become usual solid glider, a glued-in one-piece, and a lead plate is glued from below with mixing back. You can make such a glider in ten minutes, but poor survivability is more of a philosophical question. We catch on the same foam rubber or on “rubber” and we are not particularly distressed when the bait is killed on the very first bite. In short, a soft glider has every right to life. And to argue that he inevitably dies after one or two bites would be wrong. I have a glider made of foam rubber with six or seven tails, and it does not even need a cosmetic repair. This glider is in the photo with a perch. Plus, the closest analogs of a soft glider – American silicone Snag Proof non-hooks – of course, they also suffer from teeth, but for one itself such a bait “lays” an average of ten pikes. Not a bad indicator for soft “rubber”, isn’t it?