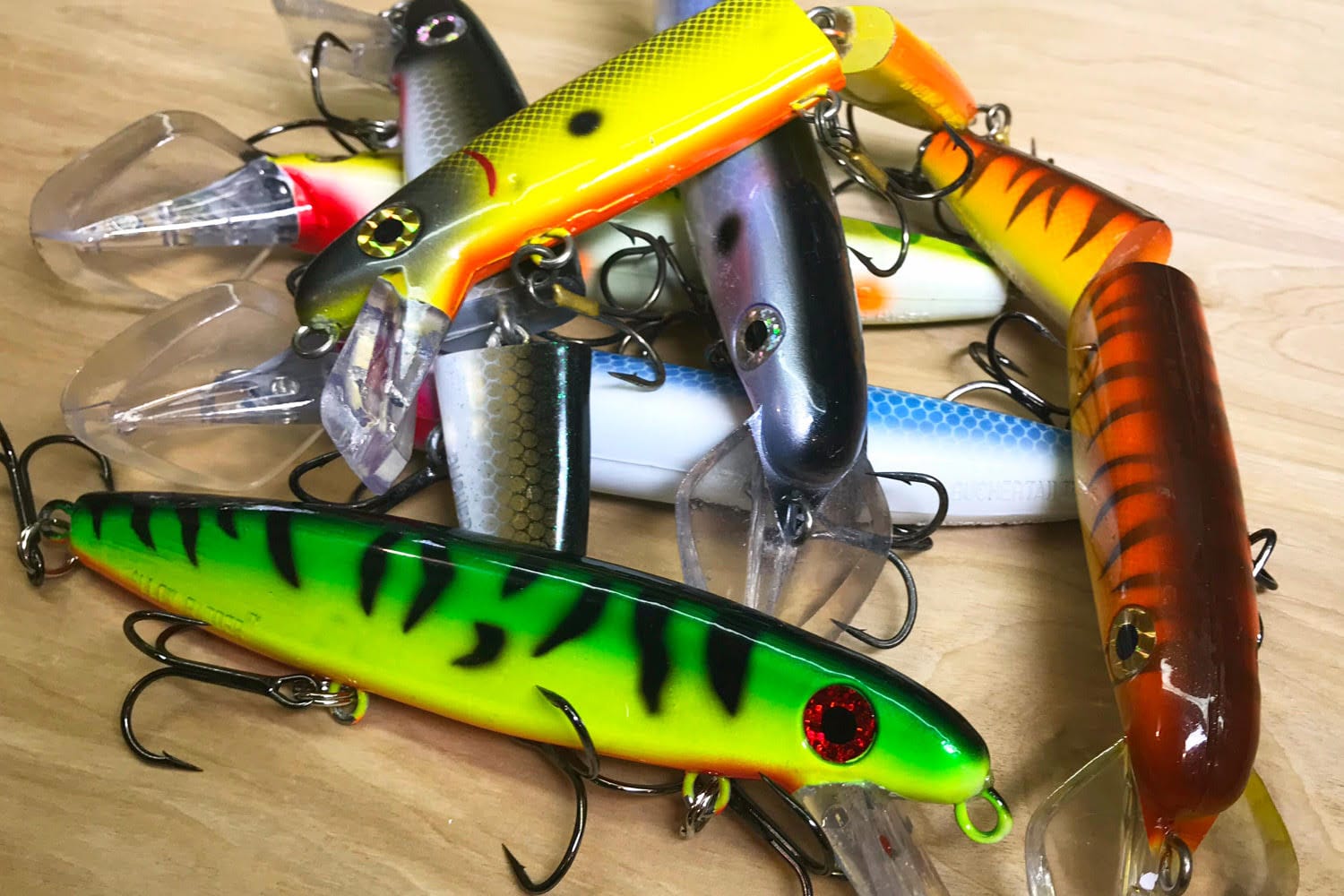 Is the color of the bait important?

At the end of September, my friends and I go to catch a predator with a jig for at least a week, and no matter what they say, the best place for this is still the Lower Volga, or rather, Akhtuba with its eriks. This time we again chose the famous erik Mitinka. It begins at the confluence of the Banny Erik with the Kharabalyk and flows parallel to Akhtuba, then joins the Kirpichniy, and at the very mouth the Kazachy Erik flows into it. Mitinka flows into the Volga in the Zamyan region. All three of us are jig lovers, so we only did it: jig – that’s all. On the first day, while the guys went on a boat on business, I watched how and what fishermen from neighboring camps used to catch, and, of course, I myself, of course, caught a spinning rod from the shore. My dipping of baits ended with a half kilo bershik, a 1.2 kg perch and almost ten hundred-gram perch, which I immediately released. I had to stop fishing so as not to torment the babies.

The width of the erik in this place is 150 meters, and boats with fishermen were constantly spinning here. Many, while rafting downstream, tried to catch the predator in a plumb line, “with a knock”. Apparently, things were not going well for them, since in four hours I did not see a single bent rod. And those who caught by trolling, and there were also a lot of them, did not come to bites. I began to creep in the suspicion that there was simply no fish in the erik, and the one I caught was the last one. Are we not mistaken with the choice of location? There were also boats under the opposite bank. It was clear that the grass was shallow there, and the fishermen, apparently, were fishing with surface lures. Through binoculars I saw that they caught several pikes up to 1.5 kg.

On the second day we started fishing. We inflated the boat, put the engine on and anchored a hundred meters below the camp. It was 70 meters to the shore. The depth is 6 meters, the echo sounder shows that there are fish, but not large. We decided that it was worth trying in this place. An hour and a half was wasted, then the first bite: a green 3-inch Action Plastics twister with sparkles caught a pretty decent bershik – under a kilogram. We caught on a rig with a diverter lead. I had the easiest installation: an end sinker, 30 cm higher than a 1.5 m leash made of monofilament with a diameter of 0.25 mm, at the end a small fastener with a bait. In order for the rig to reach the bottom faster, I put the sinker heavier: at 6 meters I caught 24 grams with a load. Wiring – a step with a pause of one or two seconds.

As usual, three of us caught from one boat. This option has some inconveniences, but there are also advantages. In particular, in three spinning rods, we usually quickly select the most catchy baits in this place, and then we catch them exactly. So they did this time too. It was agreed in advance that everyone tries certain colors and models. After the first bersh, there were no more bites, and after trying our usual arsenal of soft baits, we switched to new rubber from Action Plastics, which we purchased at a recent exhibition at the All-Russian Exhibition Center. These lures are very original: length 6 cm, body like a vibrotail, but with a tail like a twister. This shape, in general, is not new, something similar is being released by Bass Assassin, but in those the tail is directed to the side, and in Action Plastics it is up. We had these lures with us in six colors. We agreed that everyone checks two colors.

At first, things went without much success, but soon one of us began to catch literally through the cast. We immediately attached rubber of the same color as his, and a miracle happened: bites went literally on every wire. Quite often two or even all three spinning rods were bent at the same time. The maximum depth in the erik is 6 meters, but the pike perch took the best at 4 meters, and the perch pecked most actively when pulling the bait from 3 to 4 meters. But the most important thing is that the fish took only one color, while it completely ignored the exact same baits, but in different colors! Of course, our successes could not go unnoticed. Literally after half an hour of our active fishing, motorboats began to roll off the coast, and soon we found ourselves in the center of an almost regular square of boats, however, no one stood closer than 50 meters.

Everyone recklessly threw all kinds of rubber into the water, but no one had a bite. In one boat we were especially worried, and we suggested that they change places. They agreed without hesitation. In a quarter of an hour, we had eight bershes in their place, and they had only one single bite on ours. This proved once again that the fish in the erik was not only at our point, but for some reason pecked at only one bait. In a week, we thoroughly fished erik within a radius of several kilometers, and everywhere the same pattern manifested itself: only the bait of that miraculous color worked! At the same time, a different predator took on it: a good perch, a well-fed bersh and a pike perch up to 2.5 kg – it was not larger. We did not catch any other fish.

The catches were quite satisfactory for us, but the same question constantly tormented everyone: why does only one bait and only one color work? You can understand when the shape or size of the bait is different – then the game is different and the sound effects are different. But our rubber differed only in color, everything else was exactly the same. This was all the more mysterious since the water in the erik was very muddy: if you put your hand down to the elbow in the water, you can no longer see your fingers. Apparently, somewhere upstream, a river was being trawled, as torn algae were constantly floating past us. One way or another, but in case of variable cloudiness and very muddy water at a depth of six meters, it should be just dark and the color of the bait should not affect the bite. But he influenced, and in the most dramatic way!

I must say that this is not the first time we have encountered the phenomenon of “miraculous bait” in these places. We have been coming here for eight years now and have caught practically all eriks below Kharabali. During all this time there was one and only trip when the fish took on everything: foam rubber, vibrotails, twisters, and regardless of color. But in all other years there was always a “hit of the season” for which the fish took much better than for everything else. It was once a pearlescent 3 ” twister from Action Plastics, and another time it was a green flavored twister with an orange stripe from Berkley. The question of the influence of the color of the lures on the predator’s bite will probably continue to cause controversy among fishermen for a long time, but after this trip we decided it for ourselves finally.