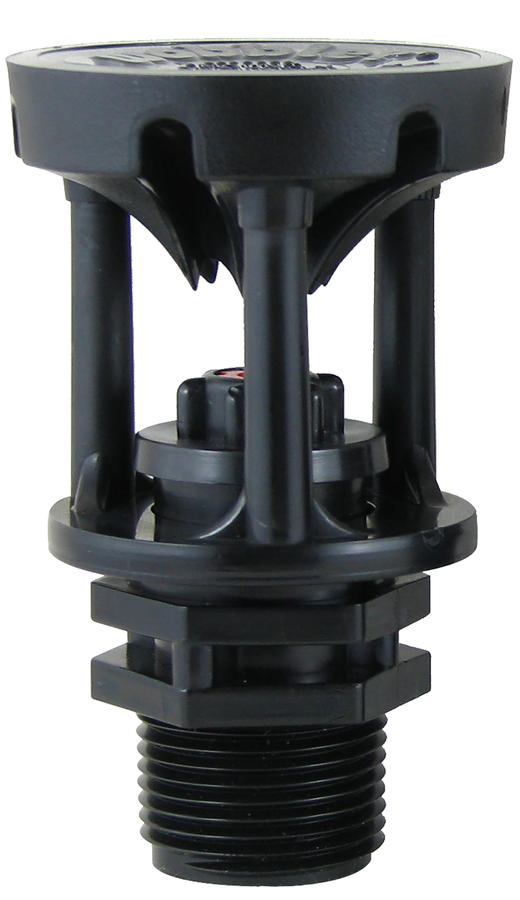 How to choose a wobbler. Part 2

Floating wobblers “Minnow” are most often caught over a carpet of seaweed, with a depth of up to 2 m, rarely more. Fishing with them in small places is very interesting, where all the action takes place before your eyes. After stopping, the floating “Minnow” will float up, and the blade forces it to plunge, and if it is located almost at right angles to the bait axis, then the wobbler will go deep as if reluctantly, and if the angle is sharp, the dive will occur faster. It is worth mentioning the shape of the bait. If its body is straight and close to the prototype – a live fish, then such a wobbler often goes into a tailspin when fishing in the current. Such lures require unhurried slow wiring, and before starting it, the wobbler must calm down after casting. The curved, banana-shaped lures are devoid of these drawbacks and allow you to do all sorts of interesting things with you when navigating: sudden accelerations, stops, etc. That is why “Flatfish” (by LVHR Jensen) is still produced overseas, and that wobbler is almost 100 years old.

Now imagine that you have removed the “native” tees from the floating wobbler and hung them larger, and so successfully selected their size and weight that the bait stopped floating and, amazingly, also stopped sinking. Apparently, this is how suspenders appeared, i.e. wobblers with neutral buoyancy. In reality, suspenders, of course, do not hang in the water column – they either sink very slowly or float up. The speed of the process is important for us: the slower it is, the better. Alas, by the appearance of the bait it is impossible to determine how close a particular suspender is to the state of neutral buoyancy, more precisely, how slowly it floats or sinks. This can be determined only empirically, and when buying, it remains to rely only on the reputation of the company. By the way, the East is far ahead of the West here – Japanese and Korean suspenders are recognized as the best today.

Now about the scope of the suspenders. Imagine that there is a window of only a few meters among the thickets, but that is where, according to your forecasts, the predator is. This is where the suspender comes in. With a short jerk, immerse it to a shallow depth and leave it in place. The most interesting thing begins: the bait freezes, but the previously mentioned system of channels and balls in a split second unbalances the wobbler. Swaying, it begins a very slow movement down or up. A couple of seconds later, the spinning player pulls the wobbler towards himself again. You can only learn to dose the force of the jerk by experience, but over time the suspender will turn into a reliable weapon in such places.

Another example from the field of neutral wobblers. In the second half of summer, pike perch loves to feast on grown fry at night. Malka are in the water of myriad, and in such a situation the suspender has proven itself better than others, capable of hanging right among the flock of juveniles. The bait hanging in front of the predator’s nose should look like it is alive. It is no coincidence that the suspenders are equipped with eyes, a coating with holographic images of fish scales and other decorations. In the water, such a Japanese or Korean plug looks almost like a live fish. I must say that serious manufacturers were concerned not only with the appearance, but also with the trajectory of the bait in the water, from the beginning of the wiring to its end point. The scheme of this movement is very often depicted on the back of the packaging box, and in this case, choosing a wobbler will not be difficult.

Sonic models “Minnow” are very often used for fishing in the current, which, by the way, makes their game even more attractive. They are the easiest to learn, if we talk about wobblers of this family in general, and are comparable to slowly sinking spoons with the only difference that the wobbler is slower, sinks more slowly and is easier to lift with a fishing rod from the water. In a word, thin models are a godsend for beginners.

A separate category of wobblers is made up of baits that imitate insects, amphibians, crustaceans, etc. They are designed and manufactured by a number of American and Japanese firms and are usually supplied with instructions for use. On imitation of grasshoppers, May beetles, molted crayfish, stonefly larvae, tadpoles, chub, ide, asp, podust are perfectly caught. When using them, it is necessary to remember that there are no grasshoppers in April, and crayfish do not molt all year round. To put it simply – each bait has its own time.

These fast-sinking volumetric noise lures are capable of keeping a given depth of wire well. They also differ in the special frequency of the sound emitted by the balls. But here there is an exception to the rule – these are the lures of Duel and Fenwick, built on the principle of “Cicada”. They are shaken from side to side due to the well-chosen center of gravity. Lack of flat
surfaces allows, with a certain skill, to mix the wobbler from the course to the left and right up to 2 m.

Lures for fishing on the surface of the water

Most of the lures produced, used for fishing in dense aquatic vegetation, are designed as noisy, gurgling lures that emit a characteristic “Pop” sound when diving. A snatch followed by a stop is the main and only way to use poppers. This very sound serves as a kind of invitation to the meal of hungry pikes. When choosing surface lures, there is no point in making the size smaller. I also recommend that you pay attention to lures with propellers in the front, and sometimes at the same time in the front and back. The sound of the propellers spinning attracts fish In addition to the propellers, these lures are distinguished by the fact that they are in a horizontal position, and the poppers stick out of the water with their flat head up.
Open your boxes and think about: which of your wobblers will bring you good luck here and now?