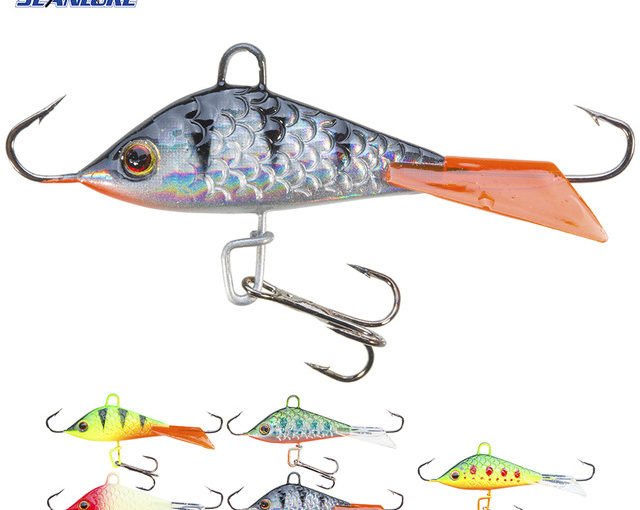 Perch fishing on the balancer in the winter

Perch is one of the most popular representatives of the perch family, inhabiting freshwater environments. It is quite common throughout the country and prefers to live in lakes and rivers, though sometimes it can be found in the sea, if its waters are characterized by low concentration of salts.

There are many ways, which are catching this type of fish most often for this purpose used rods, equipped with floats and bottom of the model, spinning rods, fly fishing and other.

Perch fishing in the winter on the balancer

In the cold season it is better to use the balancer. This term refers to one of the varieties of bait. It is characterized by the volume and natural. Element externally similar to a small fish. It is made of materials such as metal or a mixture of other substances, which are easily amenable to heat treatment.

In front of the object is a loop made of thin wire, which he attached to a fishing line, the rear part is also provided with a loop is the connection from the tee, if the total design suggests its presence. When purchasing, it is important to pay attention to the material that makes up the loop. A good indicator is the elasticity that allows you to control the suspension point due to its displacement along the body of the balancer. You must ensure that the loop has been properly installed. That’s right – this means that the balancer should be positioned horizontally relative to the fishing line, however, the possible slight deviation, if it does not exceed 10º.

Part of the equipment necessarily includes such a device, as a stabilizer. This detail is placed at the tail of the lure and serves to ensure the proper operation of the balancer. In sale there are two basic types of stabilizer, which differ in hardness:

Both the first and second species are used to ensure that the deflection angle of the balance bar was the best and was approximately equal to 45º.

The balancer also serves as the anchor, as part of the design, at the expense of attachment to the mechanism for performing rotational motion. The presence of this facility provides for the alignment of inertial forces nature. Especially often they are bought by the fishermen, preparing for the winter fishing, or passing the ice edge, or from a boat.