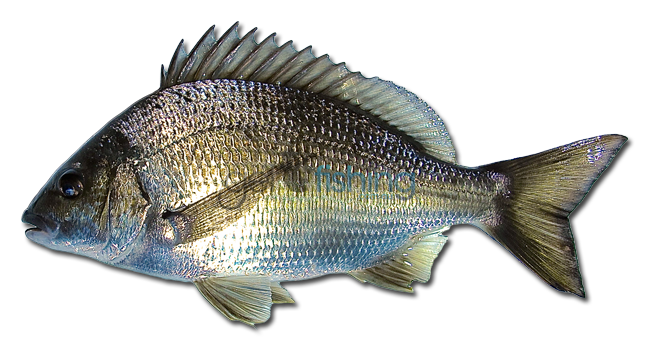 Fish bream – description, differences from the bream and the fishing is

Fish bream is a representative of the carp family and belongs to the genus Blicca. She has no special commercial value because of bone and little meat value. However, among anglers fishing the white bream is very popular. She is not only a noble ear but other tasty fish dishes.

What is this fish and where it lives?

This species has a flattened body shape, the height of which reaches one third of its length. Usually length is 35 cm and weight ranges from 200 to 1200 grams. She has a small head with a blunt nose, large eyes with very dark pupils. On the back of a grey-blue shade, sides pronounced silver color. Paired fins at the base of the reddish to the top of the pass into gray. Dark grey have and unpaired fins.

It can be found in all waters of Europe, except the southern part. In Russia, this small fish inhabits nearly all the large and small rivers, lakes and ponds, but is particularly prevalent in the North-Western parts of the country. Bream quite lazy and not very active. Prefers to dwell in the quiet and warm water with a muddy bottom. It shoals congregate in the lower reaches of the rivers in the spring going upstream to spawn, and in fall — winter.

By the way, ever wonder why this fish is called so and not otherwise? When driving, fish gather in dense, very dense pack. Hence.

They feed mainly on Tina, and her clams, worms, and eggs of other fish, preferring eggs fish. It spawns later, in late spring or early summer. During spawning, paired fins have a rich red colour, and the males have gills and scales appear small tubercles.

It is very similar to bream. This surprising similarity is detrimental to bream a teenage novice fishermen caught an adult white bream. However, on closer examination, the distinguishing signs between her and the young bream still available:

It’s all the main differences between white bream from the bream and white bream.

Choose a reel for carp fishing/carp
The choice of fishing line for carp fishing and carp
How to cook millet for fishing (the proportions and cooking time)
Tags: bream, description, differences, fishing